A Little About Us

Horropocalypse was born when Michael decided he had too much free time on his hands and thought that people wanted to hear what he had to say about all things horror.

After nearly 20 years of writing various reviews for online outlets and building a reputation as the "Go To" guy for horror knowledge, it was about time to bring it into the now with making the leap to podcasts in 2018.

After starting the show with his brother, Ian, and fighting week after week to get Ian to watch the movie and discuss it, Michael decided to give him his freedom. Michael unlocked his shackles, handed him a crisp new ten dollar bill, and sent him on his way with nothing but a towel, a small sandwich bag filled with cheetos, his dreams and a 2 liter of Dr. Pepper.

Michael then reached out to Chris, his long time friend and heterosexual life partner to see if he would be interested in joining the growing empire that is Horropocalypse. Long story short, Chris said yes and now he has been spending his Friday's with Michael discussing the worst of the worst for nearly 2 years.

But what is the cast you may ask? Well, Horropocalypse is a low budget, zero credibility cast, hosted by jackasses sounding snobby while reviewing all things horror entertainment. Stop in, give us a listen, and hopefully subscribe. You can help us immensely if you rate and review us on Apple or your streaming service of choice! 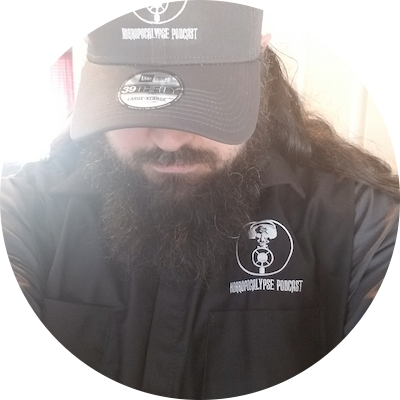 Spawned in the deepest depths of Hell, Michael has come forth to bring death and destruction. In the wake of his savage reviews, Michael has left many in the entertainment field in tears. That's when Michael knew he had a calling.

Nah. He's just a pompous ass from Orlando Florida who thinks people want to hear what he has to say about horror movies and entertainment. His insanity will now be your torture. 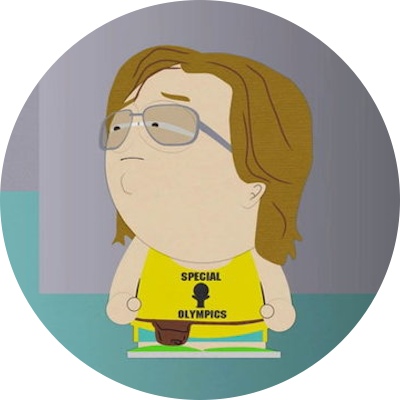 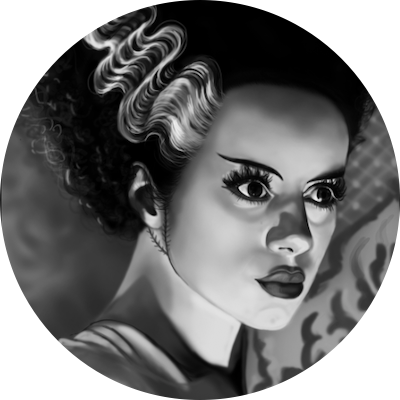 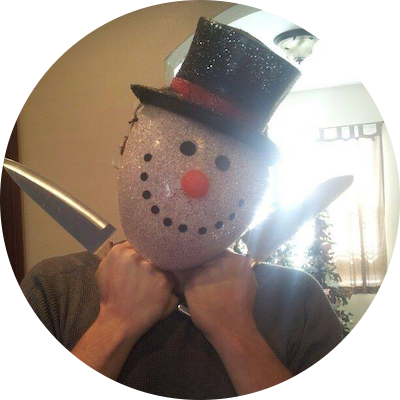 Ian was the original co-host of Horropocalypse. Ian was forced to sit through many of the worst films ever made while growing up with Michael as a cinematic influence. This in turn has shaped his taste and love for all things horrid. For this, Michael apologizes.