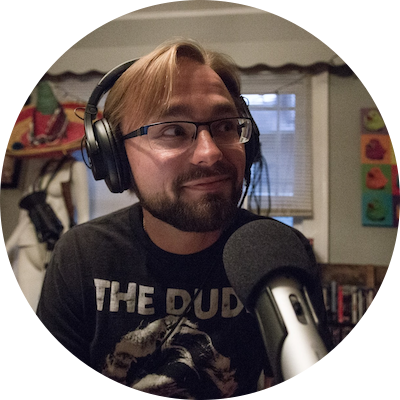 Host of the show Straight Chilling Podcast, Halloween fanatic, musician and photographer, Rob has been producing Straight Chilling since September 2014. First being introduced to the horror genre via Wes Craven’s Scream, he later developed an appreciation for classic slashers as well as more modern, meta-films.

Some other favorite films include Halloween, Shaun of the Dead, Re-animator, Sleepaway Camp and Trick ‘r Treat.

This is a fun bonus episode. This was our very first live event and we had an all star cast of supporters from Straight Chilling,…